After receiving a Bachelor’s degree in English with a minor in Elementary Education from Western Maryland College in 1999, Mrs. Lori Billman returned to McDaniel College where she earned her Master’s in Educational Administration.

Mrs. Billman began her educational career in Maryland’s Carroll County Public Schools in 2000 as a fifth grade teacher at Linton Springs Elementary School. She spent a year and half teaching within the county school system where she experienced the practice of team teaching. Upon returning to Pennsylvania, Mrs. Billman taught in a private school system over the next two years and began to explore an interest in school systems beyond the classroom. 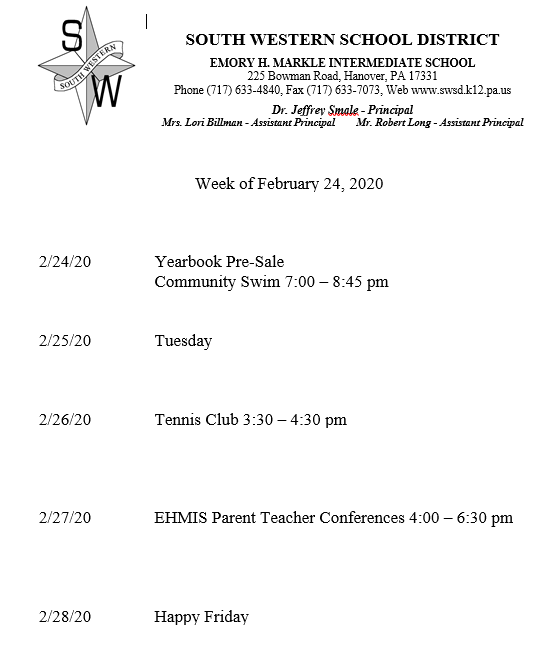 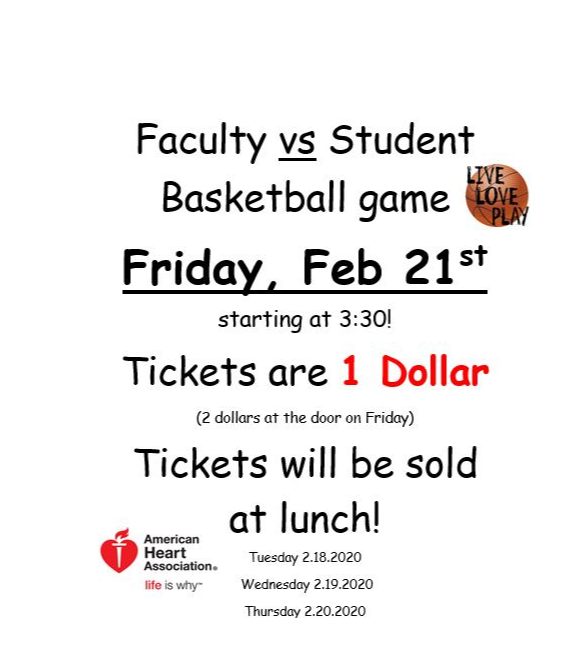 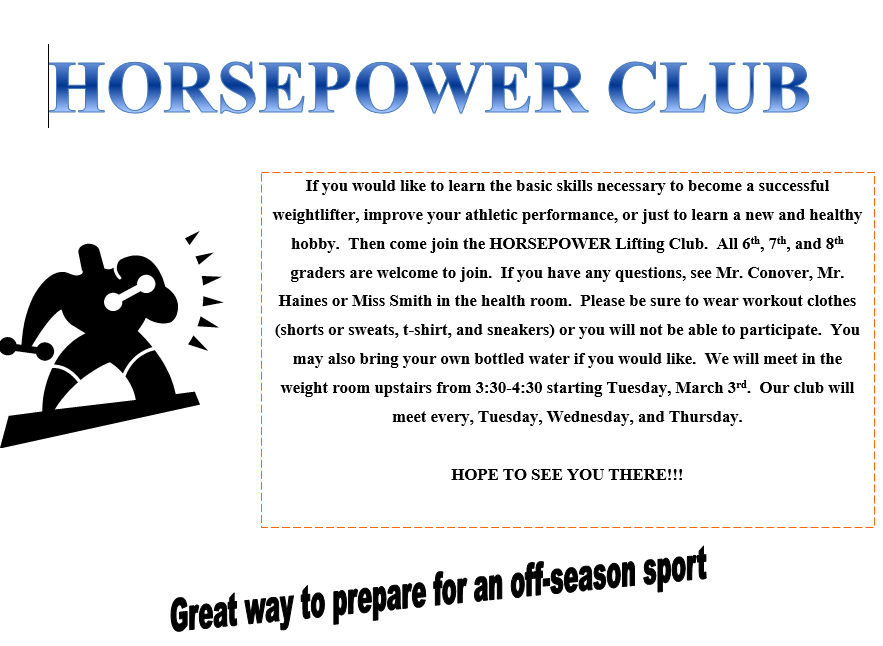 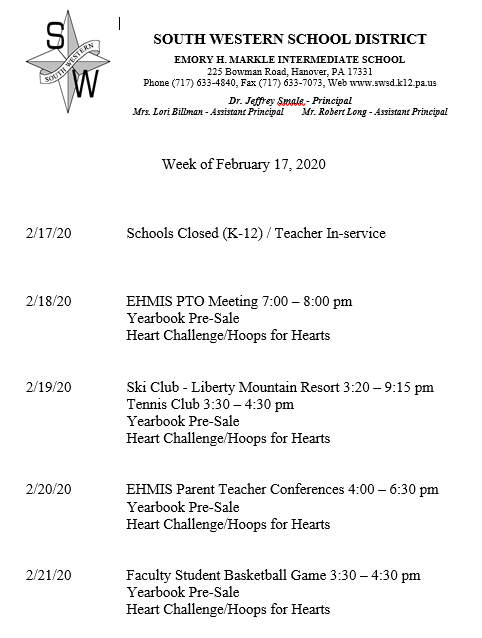 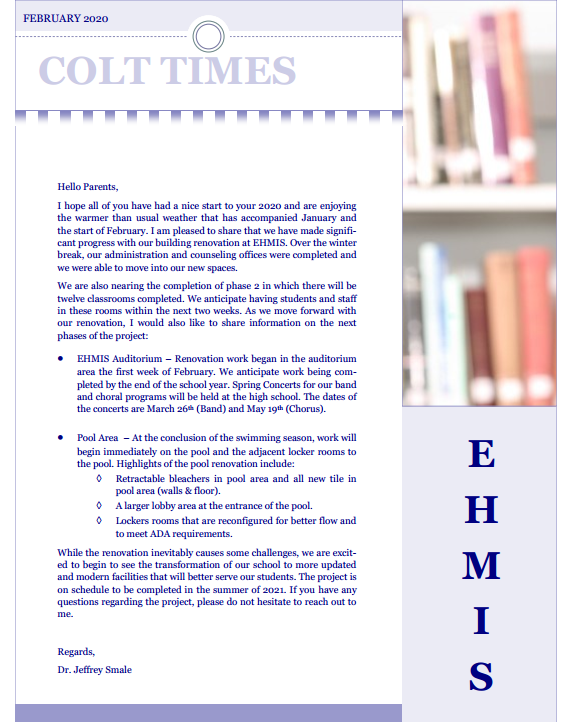 Empowering and equipping all students to create their future and change the world.

Adopted by the Board of School Directors on November 14, 2018